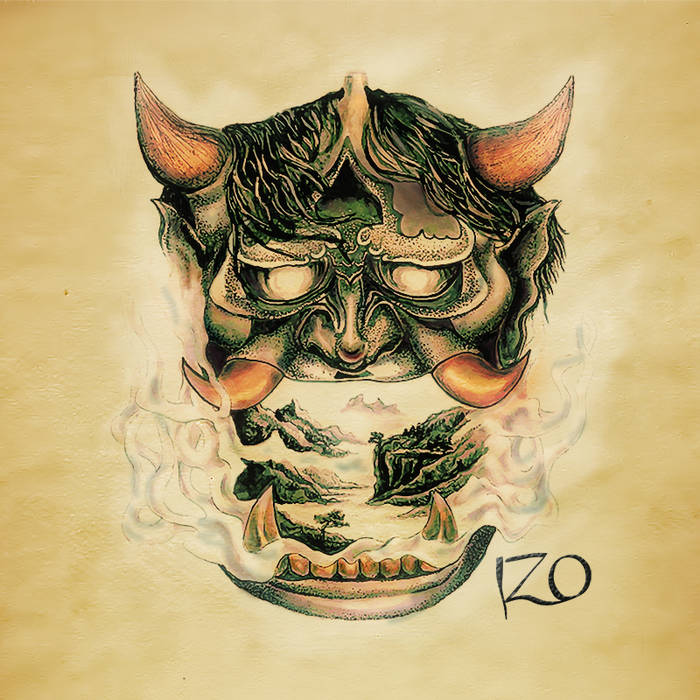 After a lazy 2015, we're very happy to announce you that our sixth production, the debut album by doomsters IZO is on the way! And we've got a very special offer for you! Every preorder for this album will receive another of our productions for free, at the same shipping price! Yay!


Thrillingly misanthropic in their approach, IZŌ drench their post-apocalyptic vision of the world in waves of feedback and pummeling guitars.
IZO are a doom/stoner/ sludge band of Lecce with psychedelic hues, formed in the winter of 2013, and came to the final arrangement in August of 2014, after several lineup changes.
Influenced by bands as Sleep, Electric Wizard, Mastodon, Ufomammut, Neurosis, Black Sabbath and Yob, they have a dark and dirty sound, obtained using old tube heads, cones and vintage analogic pedals, exasperated by slow and oppressive rhythms, mixed with very short parts of fast stoner oldschool.

Posted by Acid Cosmonaut Records at 6:10 AM