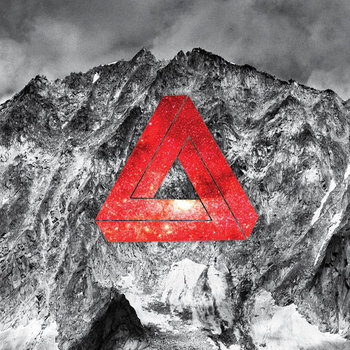 We're pretty excited to announce our next CD release, the homonymous album by Italian Heavy-Psych masters Manthra Dei! Coming this october, also on vinyl by Nasoni Records!
Here's the first track off the album, Stone Face, a majestic trip into space/psych/prog areas. Enjoy it!

More than a band, Manthra Dei are a bunch of friends in love with lysergic deserts and forged by nights spent listening cassettes of teenage idols. Spontaneous, raw and mind-tripped tunes get pierced together by their bipolar personalities and become straight as headbanging on a kick-ass riff.
Michele, Paolo and Brano started back in 2009 as an instrumental power-trio that brought them to self-produce an EP with two log trips for almost 40 minutes of improvisations. Soon after, Maestro Paolo T. (yes, a real Maestro) joined them to start a long list of live-shows with Karma to Burn, Yawning Man, Vibravoid among many others up to a memorable Pietrasonica Festival in 2011.
After that the band decided to fix their jams into an album and consequently to get closed in a rehearsal room for almost two years … at least up to 2013, when Nasoni Rec – Colour Haze, Machine, Siena Root anyone? – decided to cast on vinyl their recordings. CD edition was taken in charge by a young Italian label, Acid Cosmonauts, that spread the world with a limited edition of 300 copies of their first full-length.
What to find in the album? Hawkwind, Causa Sui, Can, Kyuss, Earthless, Black Sabbath, Colour Haze, King Crimson, Motorpsycho, Popol Vuh, Sleep, Goblin, Hypnos69, Jethro Tull, Ozric Tentacles mashed-up with no criteria but with horns up against the sky.
Definitely not a stoner album, but I bet anybody to give a definition of this shit!
Posted by Acid Cosmonaut Records at 2:41 AM